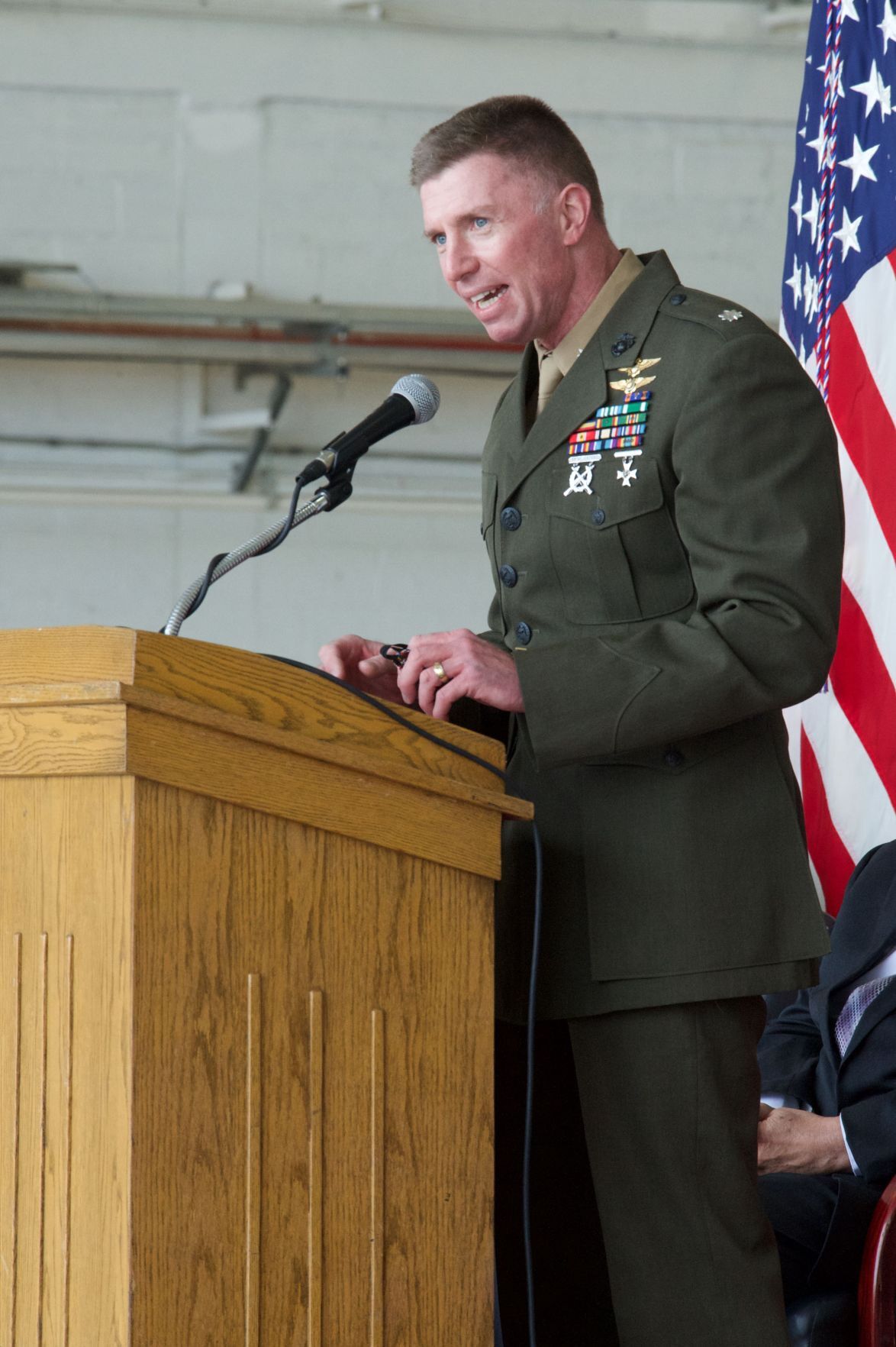 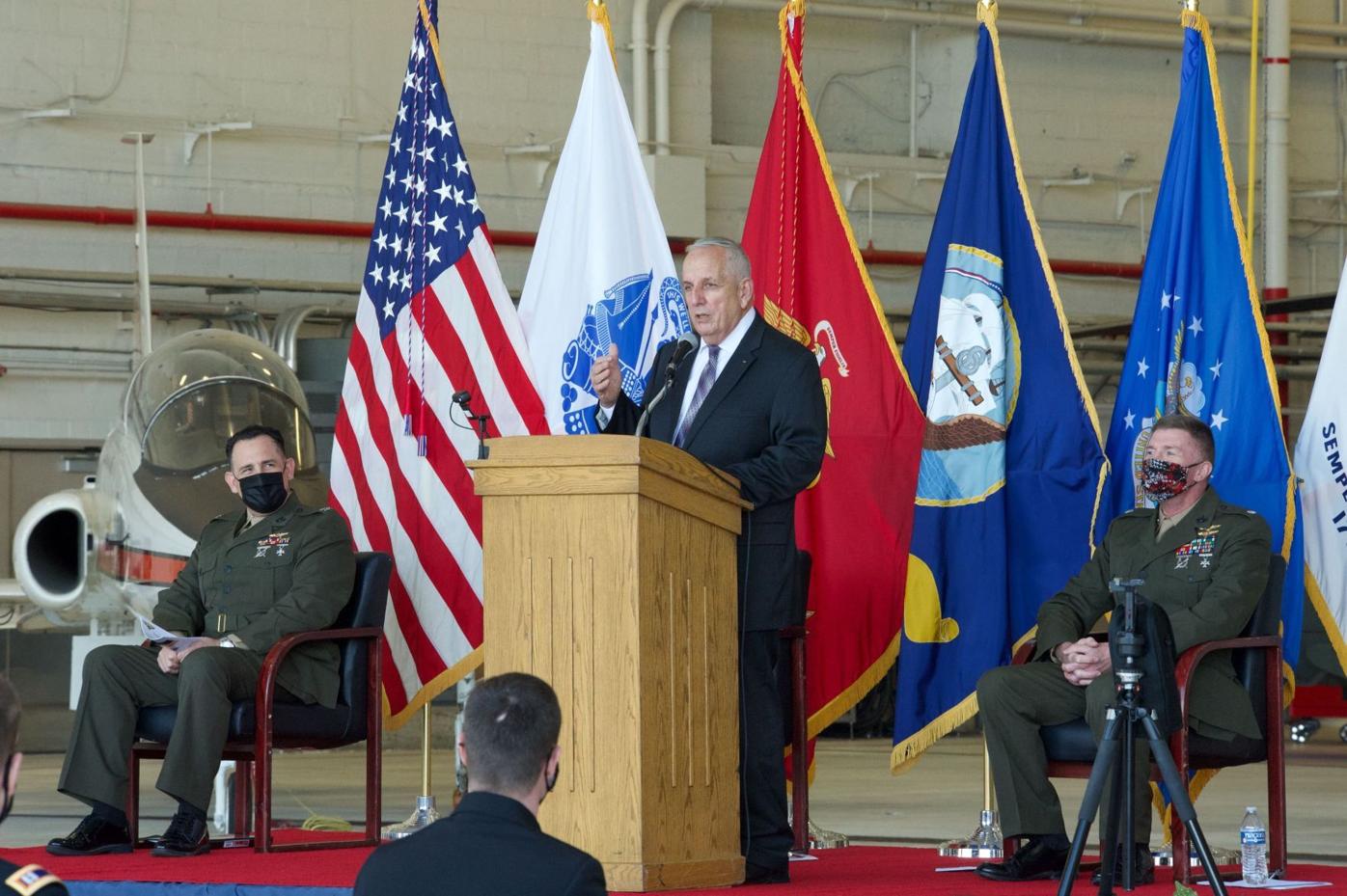 Navy Lt. Colin Locke received the Outstanding Developmental Phase II Award, which recognizes the student who produced the best final report. The award is symbolic of the longstanding and mutually supportive relationship between the Empire Test Pilots’ School in the United Kingdom and USNTPS.

Twenty-three students completed the requirements for the engineering test pilot course. The new test pilots are:

Four students fulfilled the requirements for the test project engineer course. They are:

NAWCAD advances capability and operational readiness for naval aviation and our warfighters. The warfare center is where naval aviation takes flight through research, development, test, evaluation, and sustainment of both fielded and not-yet fielded naval platforms and technologies that ensure America’s Sailors and Marines always go into conflict with significant advantage. With sites in Patuxent River, Maryland, Lakehurst, New Jersey, and Orlando, Florida, the command is the Navy’s largest warfare center with a diverse force of military, civilians, and contractors building the Navy of today, the Navy of tomorrow, and the Navy after next.