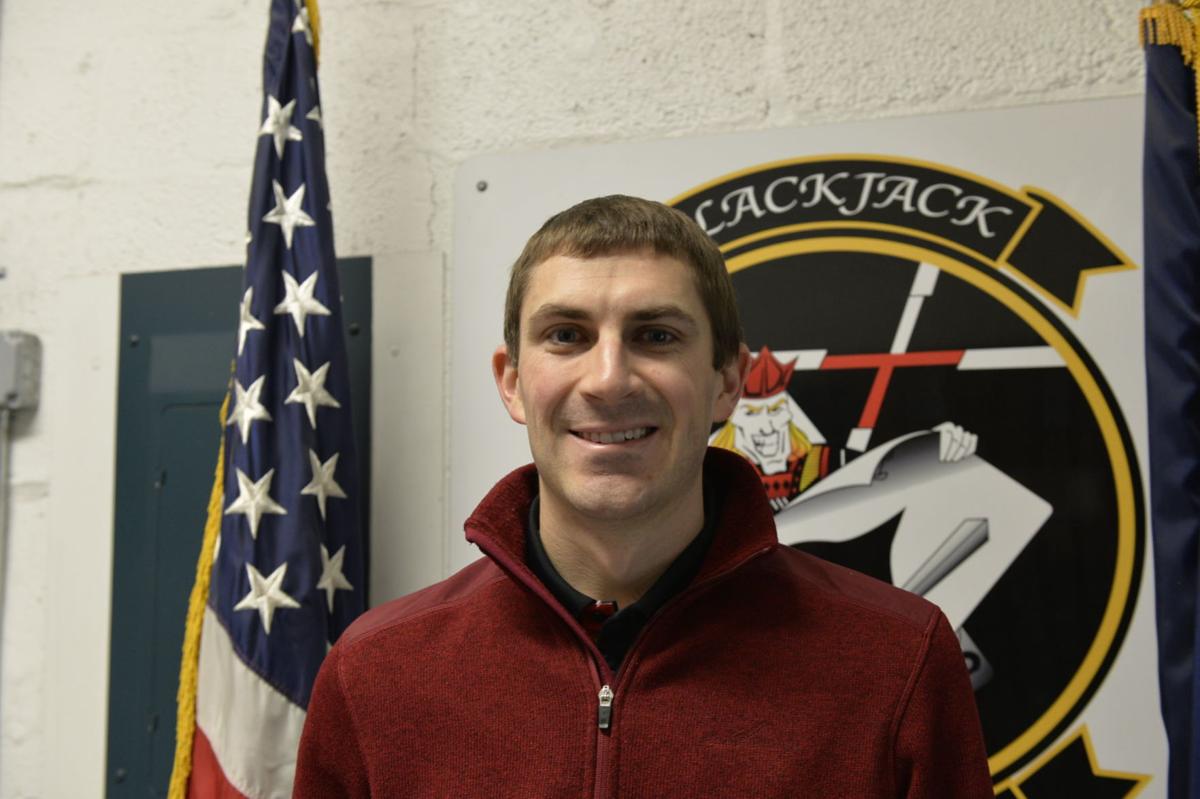 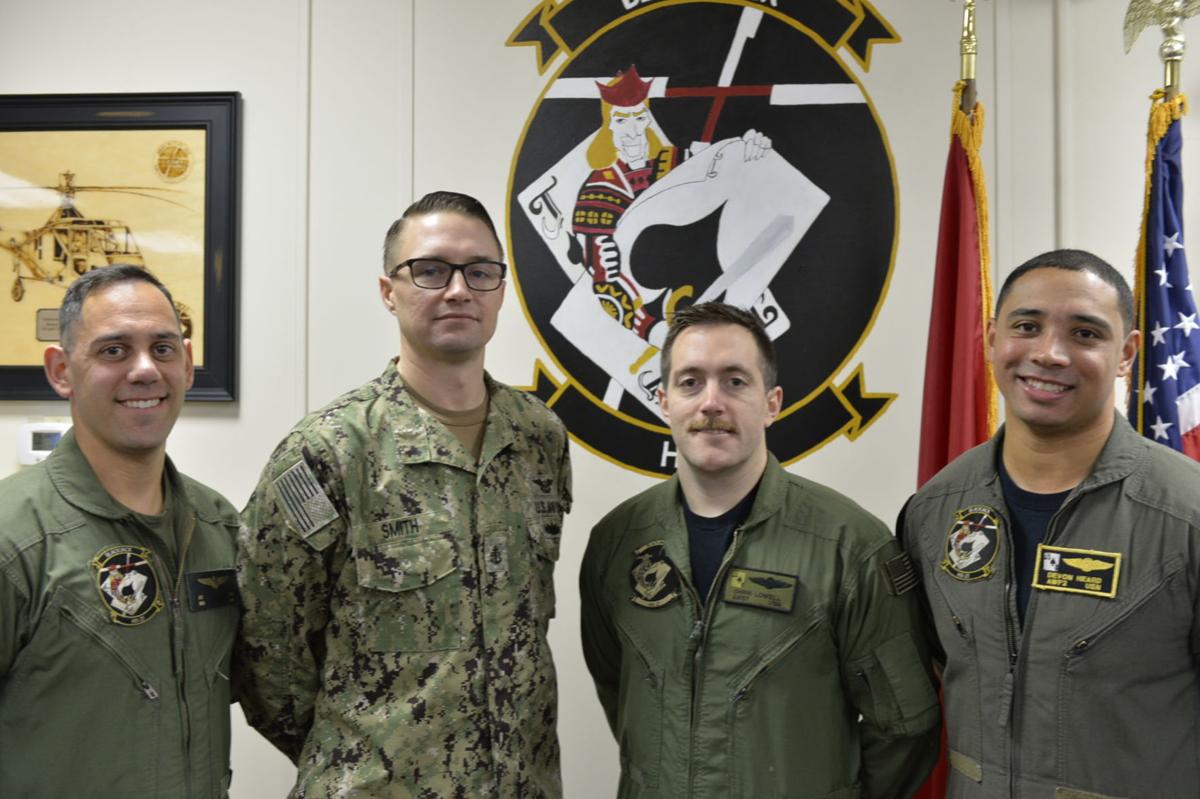 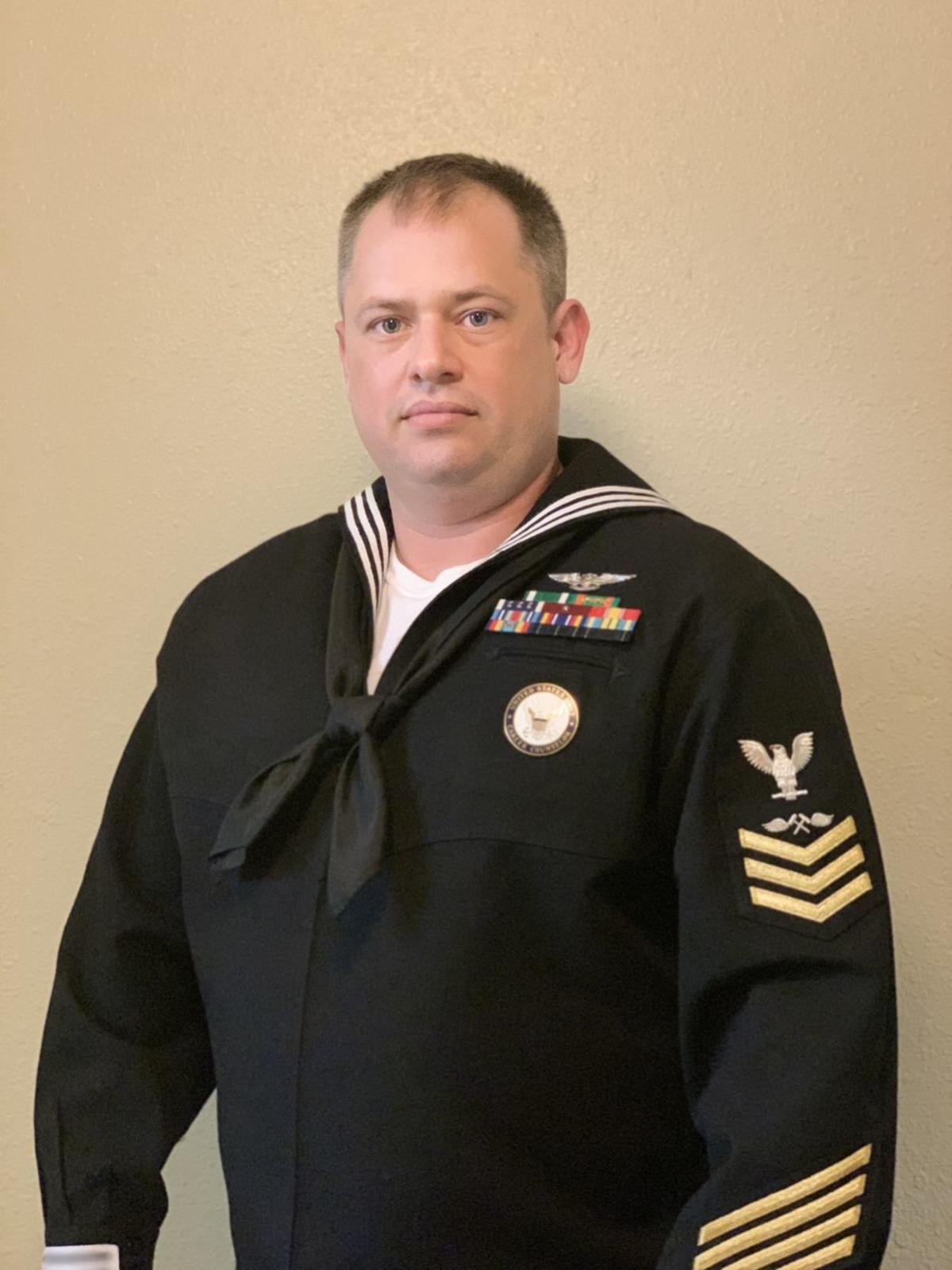 Air Test and Evaluation Squadron (HX) 21 has announced the recipients of its year-end awards for 2019:

“HX-21 has a proud history of accomplishments and these individuals exemplify the excellence found here on a daily basis,” said Marine Corps Lt. Col. John M. Ennis, HX-21’s Commanding Officer (CO). “The awardees have expertly coordinated and executed complex periods of testing that will ultimately lead to increases in lethality and warfighting capabilities of the fleet. I am proud of their accomplishments and the passion with which they execute their mission on a daily basis.”

The awardees were evaluated by their supervisors and the squadron leadership on a wide range of criteria including the depth and breadth of their responsibilities, their leadership skills, job performance, educational accomplishments, participation in civic and community affairs, and their physical readiness.

The awardees share their CO’s pride in their accomplishments and in their squadron as well.

“It feels good to know that your teammates care about what you do and think that you’re doing a good job,” Werly said. “I’m around these people probably about as much as I am my family at home, so it’s like our team has become a family too.”

“I see this as recognition that I’m doing important work and I’m doing it well,” Werly added. “To get that endorsement from our leadership is important. It’s nice to be recognized.”

Smith said he was standing watch during the squadron’s Christmas party, when the awards were announced, and so didn’t hear about it until later. “It was a good feeling,” Smith said. “My award is a testament to my Sailors. Just to be able to turn around and thank the Sailors who actually did the job for getting me there was a cool feeling.”

“To be able to go home and say to my wife, ‘Hey, I finally got something,’ to see my hard work over the course of my career has finally paid off in the form of recognition was a good feeling,” Smith said.

Okun had similar feelings about his award. “This award, as far as I’m concerned, is a recognition not just of me but really of the whole V-22 team,” he said, noting that Heard is also a member of the squadron’s V-22 team. “That the V-22 team produced two award winners, I think, is a testament to what we do over there and the people we are fortunate to work with.”

“My family was very proud, my wife in particular,” Okun said. “My daughter is 19 months old; when I told her, she just wanted a cracker.”

Heard said that the award provides both him and his family with a tangible sign that his efforts have been worthwhile and appreciated. “My family has made a lot of sacrifices with me leaving a lot, even on shore leave.” Heard said. “So to be able to come home and have something to show for it, it means a lot.”

“It was a good feeling to know that you are being recognized for all the hard work that you’re doing,” Heard said, noting that his entire chain of command took the time to reach out to extend their personal congratulations. “Professionally, it’s another stepping stone to where I’d like to end up in my career.”

For Lowell, part of the pride in receiving the award was being able to share the moment with his squadron-mates. “When your name gets called, everybody gets to see the excitement on your face and you feel like you really earned it,” Lowell said. “It means a lot to me to be able to show my family more than anything how much work I’m putting in here.”

Maxey, who received his award for serving as the squadron’s command career counselor even though his rate is aviation structural mechanic, said that he was pleased that his commanders recognized his success at a duty outside of his training. “It meant a lot to me to show that I could learn something, succeed with it, and make it better than I found it. It shows that I can accomplish anything,” said Maxey, who has since been posted to Naval Station Norfolk. “I’m back to turning wrenches and beating stuff with hammers, but it was very nice to have that chance to recharge the batteries.”

Nicknamed the “Blackjacks,” HX-21 provides developmental flight test and evaluation of rotary-wing and tilt-rotor aircraft and their associated airborne systems in support of U.S. Navy and Marine Corps training, combat, and combat support missions. The squadron can trace its roots at NAS Patuxent River back to 1949, when the then-Naval Air Test Center first established a rotary-wing test division. Today, HX-21 teams are engaged in testing six families of aircraft, including the CH-53K King Stallion, the MV-22 and CMV-22 Osprey, and the Presidential helicopter fleet.