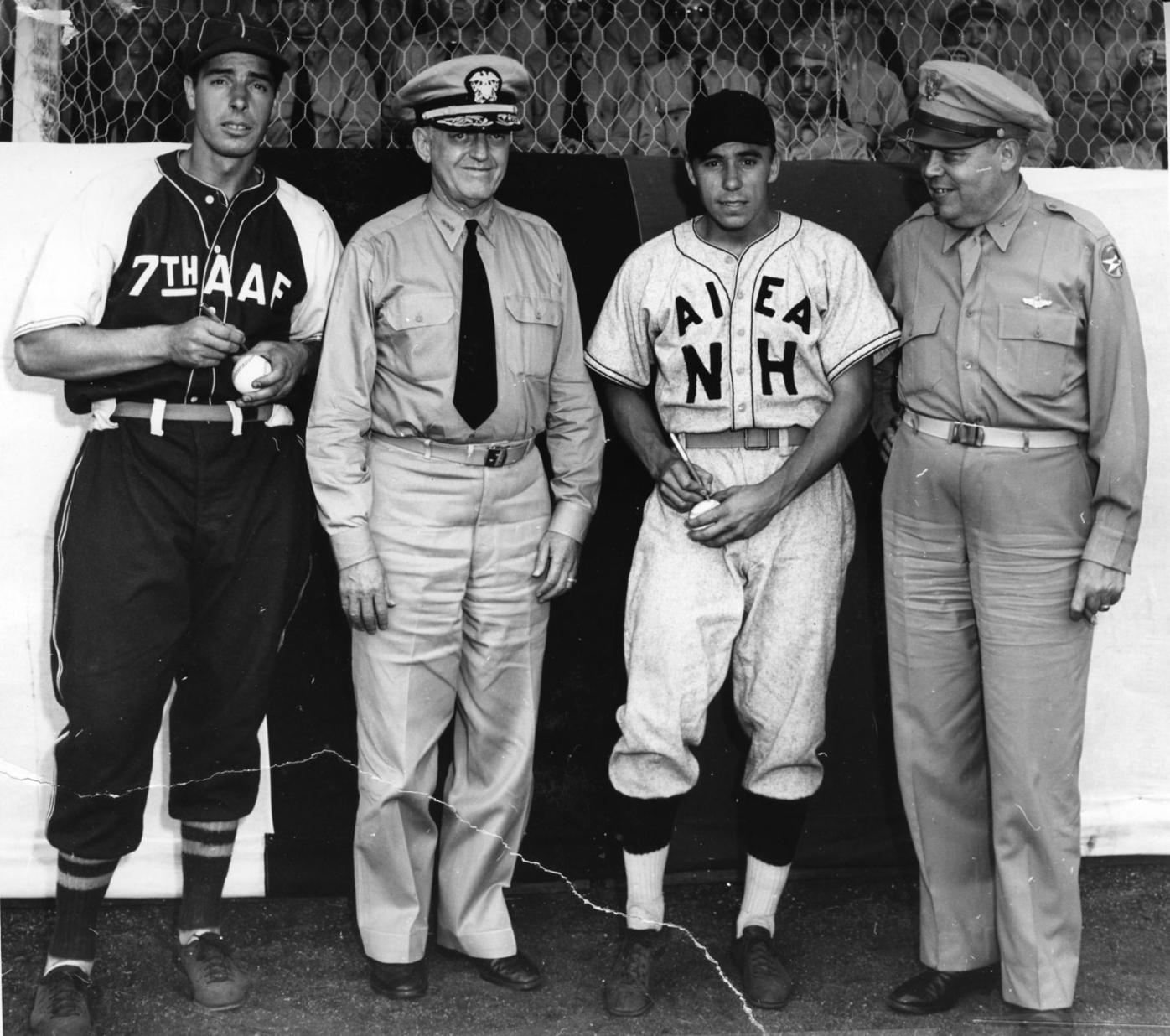 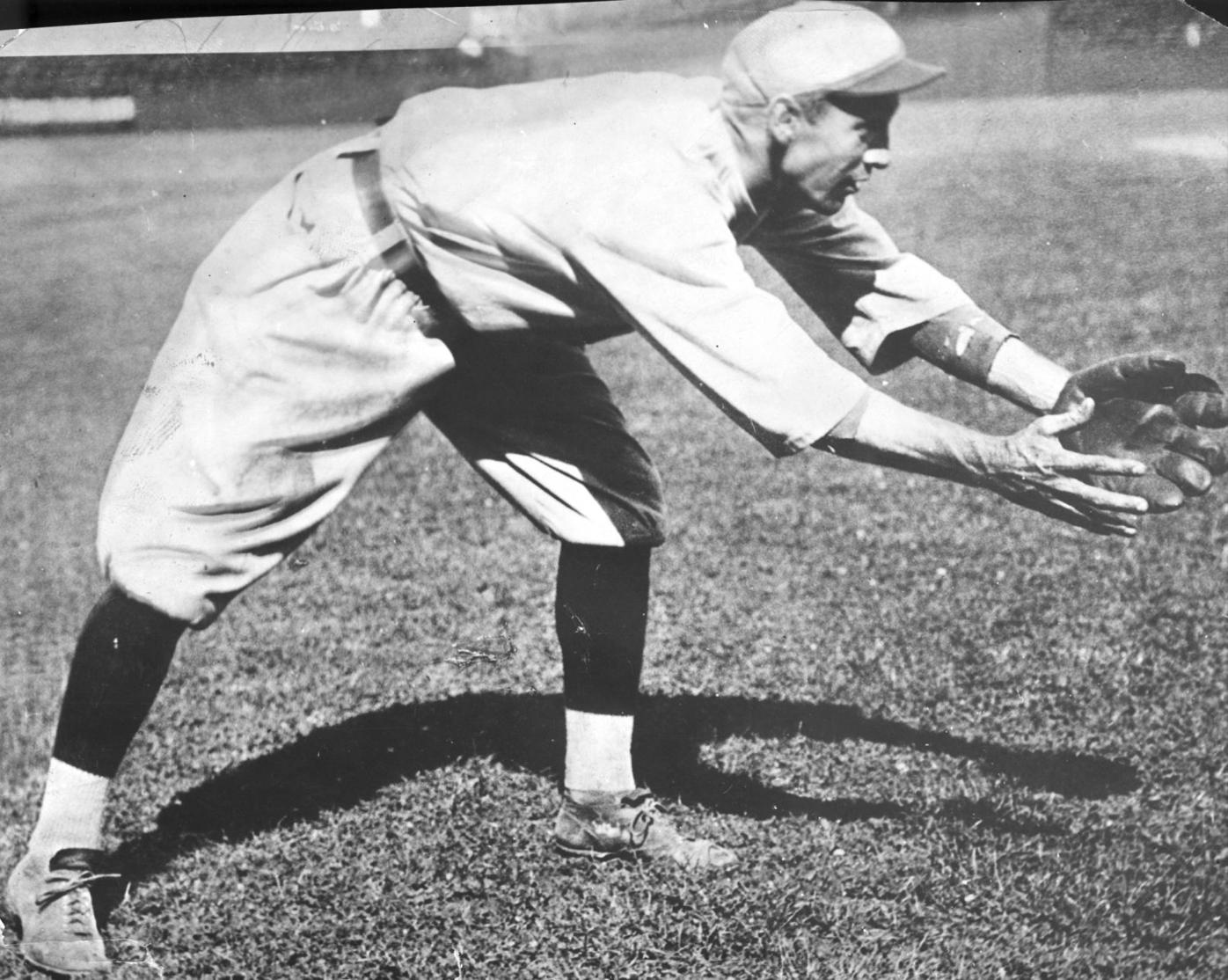 John “Doc” Lavan fielding for the St. Louis Browns in 1915. Lavan has the unique distinction of being a Navy physician and professional ballplayer. 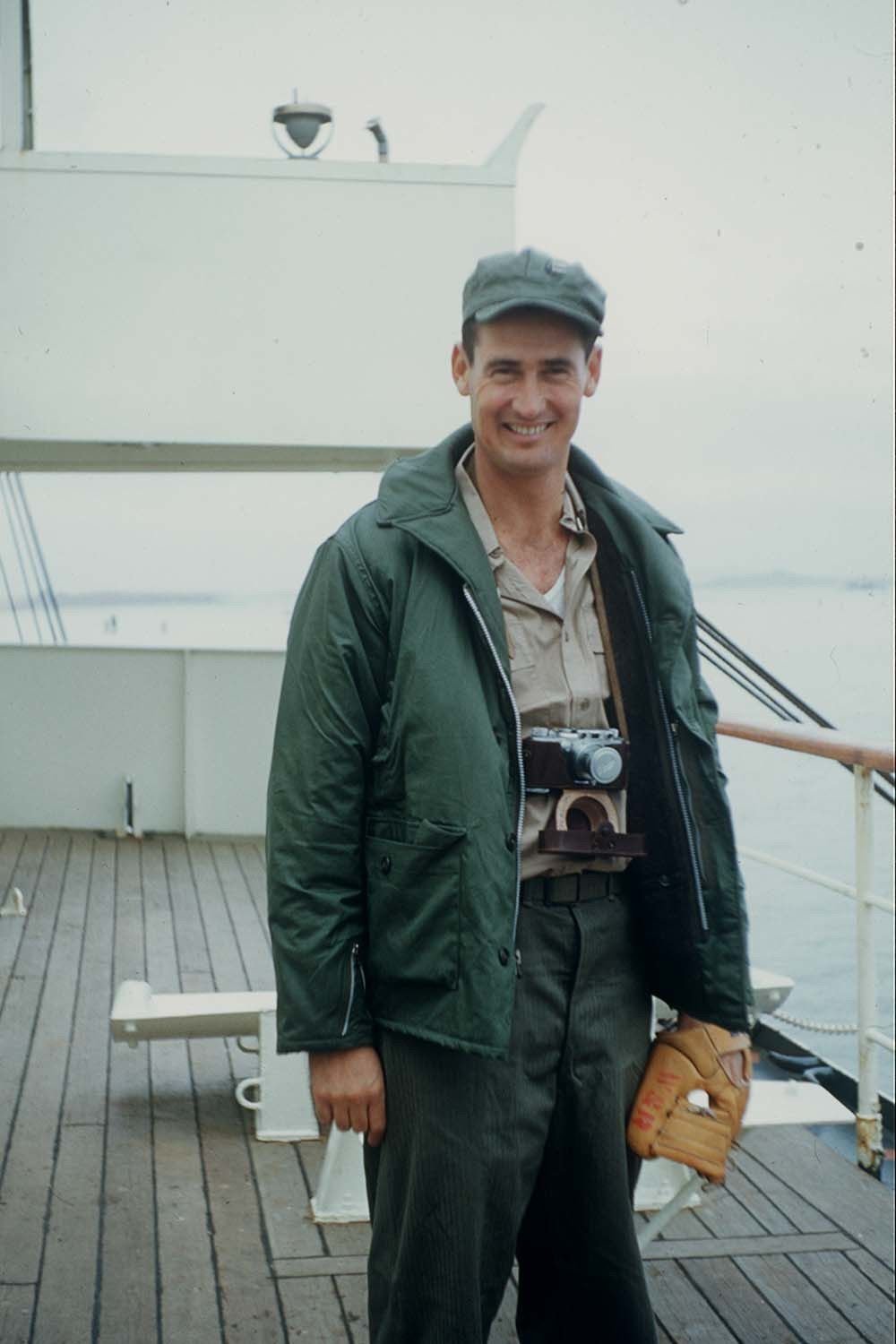 John “Doc” Lavan fielding for the St. Louis Browns in 1915. Lavan has the unique distinction of being a Navy physician and professional ballplayer.

April 1 was the first day of the 2021 Major League Baseball season. For baseball fans across the globe “Opening Day” is a special occasion marking the return of America’s pastime—and with it, a hint of a post-pandemic world and return to normalcy.

From its lexicon and idiomatic phrases to its larger-than-life legends to the genre of films it inspired, baseball has impacted American culture like no other sport. And whether or not good old Maj. Gen. Abner Doubleday ever conceived of the game from a cow pasture in Cooperstown, New York, doesn’t really matter. Baseball and the Armed Forces have their own interwoven history that no one can deny. Even our own Navy Medicine has its unique baseball heritage.

In the Naval History and Heritage Command’s photographic archives there is an image of the U.S. Naval Academy’s officer baseball team dated 1895. Sitting in the second row holding a baseball bat is none other than future Navy surgeon general and inventor of the wire-basket stretcher, Dr. Charles F. Stokes. Efforts to determine the doctor’s slugging percentage that year have been unsuccessful, but we like to think the idea for the “Stokes Stretcher” was born mid-way through the seventh inning in one of his baseball games (seventh inning stretch.)

At Washington Senators games in the beginning of the twentieth century it was not uncommon to see Navy medical officers (and White House physicians) like Cary Grayson and Joel Boone sitting in the stands next to the president and first lady or witnessing the president’s ceremonial first pitch on opening day (a time honored tradition going back to President William Howard Taft in 1910).

During the 1917 season, there is a good chance that Dr. Cary Grayson (President Woodrow Wilson’s personal physician and confidant) witnessed the play of then-Washington Senators shortstop John “Doc” Lavan, an actual doctor and Major League Baseball’s only commissioned Navy physician.

Born in Grand Rapids, Michigan, on March 28, 1890, John Leonard Lavan went to Hope College, in Holland, Mich. and medical school at the University of Michigan where he played baseball for future general manager for the Brooklyn Dodgers, Branch Rickey. Between 1913 and 1924, Doc Lavan played for the St. Louis Browns (later known as the Baltimore Orioles), St. Louis Cardinals, Washington Senators, and the 1913 World Series champion Philadelphia Athletics. Lavan used his winning World Series share of $3,294 to pay off his medical school debts and earn his doctorate in 1914.

Following the 1917 season, Lavan applied for a commission in Navy Medical Corps. As he stated in an interview with The Washington Post, “While I like the game, I felt it was my duty to enlist with the country at war. If I survive, surgery and medicine will be my profession and not baseball.”

On active duty, Lavan served as a physician at the Naval Training Station, Great Lakes where he conducted exams on new recruits. He also served as a manager for the Navy’s baseball club in 1918 before returning back to the major leagues for the 1919 season. After 11 years playing ball, Lavan went on to manage the minor league clubs Kansas City Blues and, perhaps fittingly, the Lincoln Salt Dogs.

Throughout his time in baseball Doc Lavan practiced his medical craft during the offseason at dispensaries in Lincoln, Nebraska, Kansas City, and St. Louis, Missouri. He later worked in public health departments in Toledo, Ohio and Grand Rapids, Michigan. In the 1940s, Lavan served as the Director of Research for the National Foundation for Infant Paralysis (later known as the “March of Dimes.”) Lavan remained a physician in the Navy Reserve throughout this time and was recalled to active service in 1942 where he served at Naval Hospital Brooklyn, New York. Lavan died in Detroit, Michigan on May 29, 1952. He is one of several baseball players interred at Arlington National Cemetery. Others include none other than Abner Doubleday.

In his book Playing for Their Nation: Baseball and the American Military during World War II, Steven Bullock reminds us that baseball did not die in World War II. In many respects it flourished, and like everything else in America, it was molded by the irrepressible wartime culture. As the pool of younger major league talent was gradually siphoned into wartime service, the quality of many military baseball teams and leagues vastly improved.

And the star of the U.S. Naval Hospital Aiea Heights, Territory of Hawaii, “Hilltoppers” baseball club was Brooklyn Dodgers shortstop and future hall of famer Pee Wee Reese. Reese even represented the naval hospital in the “Serviceman’s All Star Game” in 1943. His team also competed in the Central Pacific Area Service Championship against Joe DiMaggio’s Army Air Forces team.

Undoubtedly, “Joltin’ Joe” DiMaggio’s greatest rival in the major leagues was the “Splendid Splinter,” Ted Williams. Williams had the unique distinction of serving five years in uniform (1942-46; 1952-53) with the Navy and Marine Corps. During the Korean War, Williams flew 39 combat missions as a Marine aviator, many alongside future astronaut John Glenn. In March 1953, Williams was treated for pneumonia 22 days aboard the Navy hospital ship USS Haven (AH-12). In an oral history, Navy Nurse Lt. Nancy Crosby remembered Williams as a patient on her ward. “When he was getting better I asked him if he would mind if I took a couple of pictures.” recalled Crosby. “He was the most gracious fellow.”

We like to think this only scratches the surface, and for this baseball fan, we hope other curious Navy medical connections will eventually be discovered.