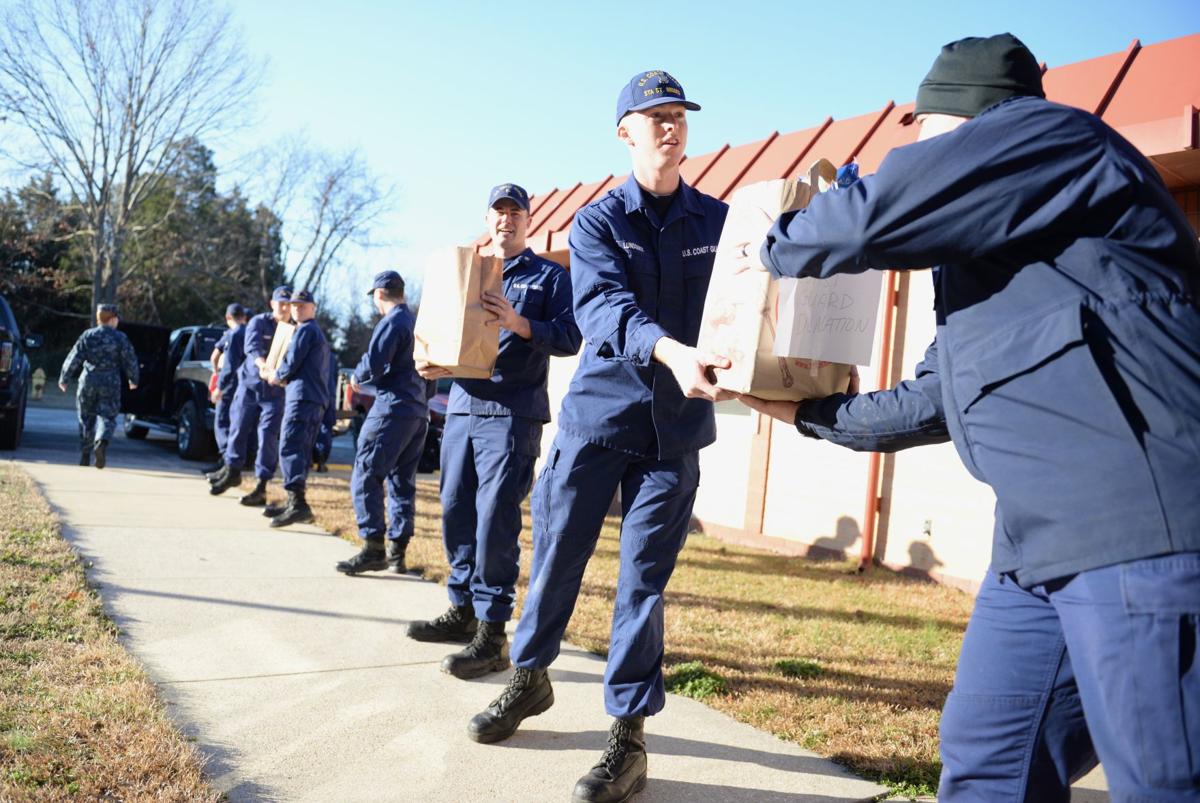 Personnel from Coast Guard Station St. Inigoes at Webster Field unload donations of food, toiletries and other household items from the Patuxent River Chief Petty Officer Association Jan. 30. The items were collected during the government shutdown for the local Coast Guardsmen, who as essential personnel under the Department of Homeland Security, were required to work without pay. 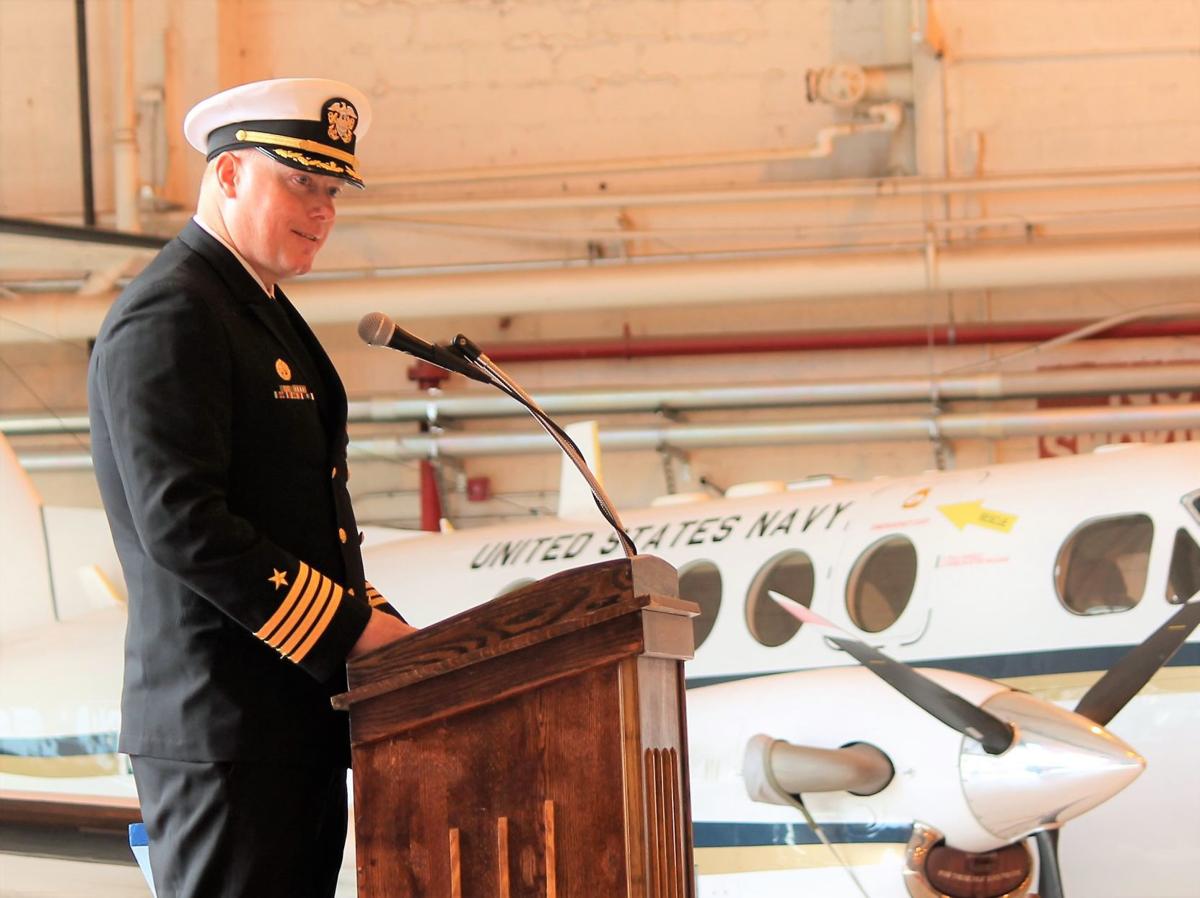 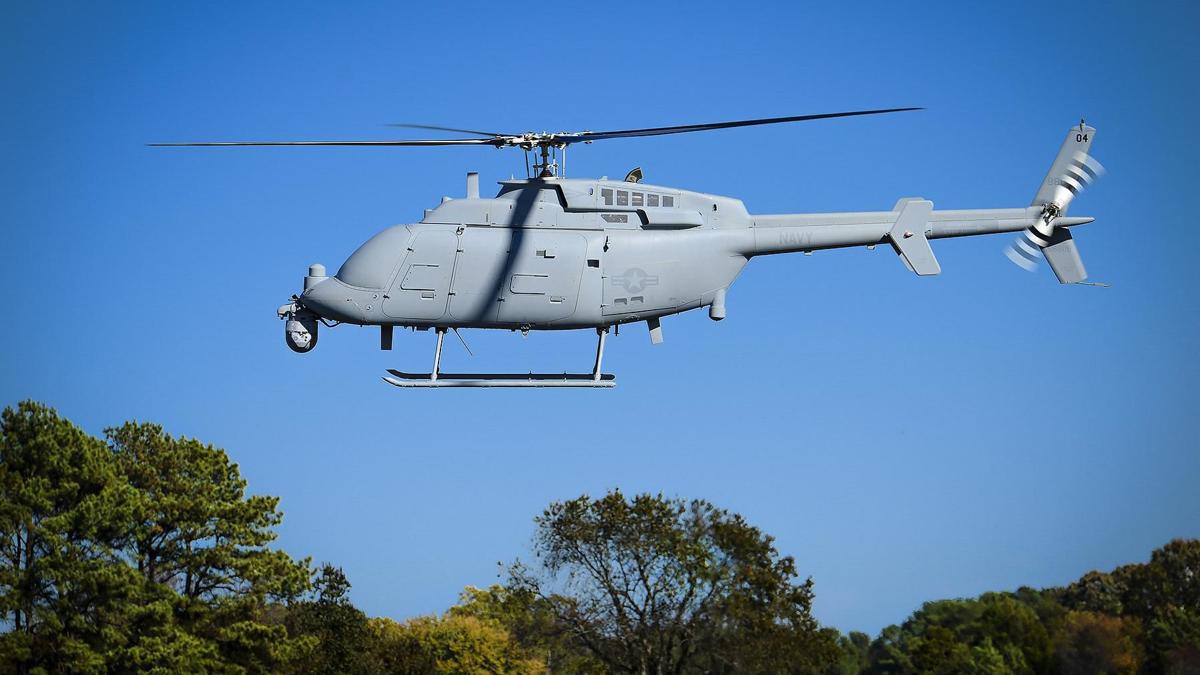 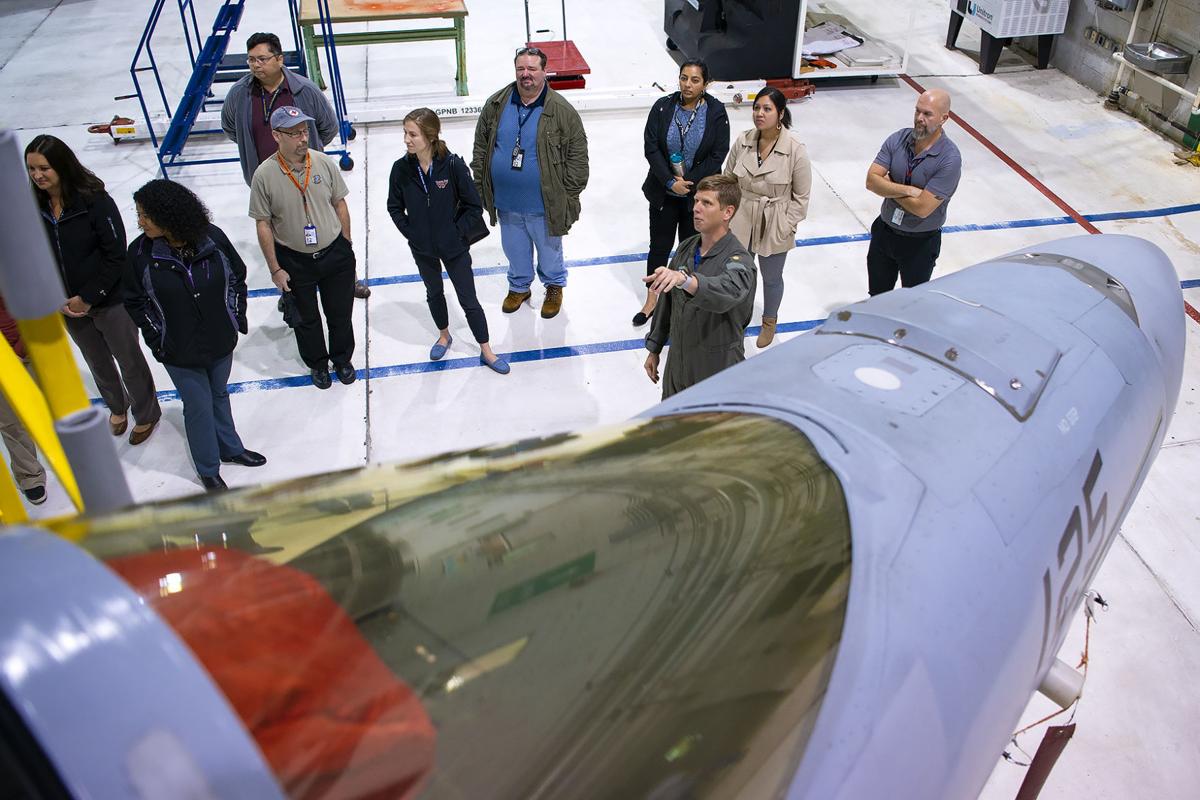 Personnel from Coast Guard Station St. Inigoes at Webster Field unload donations of food, toiletries and other household items from the Patuxent River Chief Petty Officer Association Jan. 30. The items were collected during the government shutdown for the local Coast Guardsmen, who as essential personnel under the Department of Homeland Security, were required to work without pay.

Here are some milestones, highlights and interesting events from across NAS Patuxent River that appeared in the pages of Tester throughout the year 2019:

• Drill Hall Athletic Director Hal Willard retired at the end of December after 37 years at the facility.

• Informational video rolled out for NAVAIR, NAWCAD and COMFRC new hires explaining what they can expect during the two-day orientation program they attend upon their arrival at Pax River.

• AIR 6.0 delivered a $12.6 billion Contracted Maintenance, Modification, Aircrew, and Related Service multiple award contract two months ahead of schedule. The contract, awarded to 20 industry partners, was the largest to date for AIR 6.0.

• On March 16, Air Test and Evaluation Squadron (VX) 1 conducted a long endurance flight with the new Aerial Refueling capability on the E-2D Advanced Hawkeye. Plugging on a KC-707 tanker, the aircraft stayed airborne for more than eight hours, marking the longest continuous flight ever recorded by an E-2 Hawkeye.

• Testing on an improved lighting assembly with the KC-135 that will enable the Navy and Marine Corps F-35 variants was completed. Led by the F-35 program at Pax River and supported by Edwards Air Force Base, California, the redesigned light enables refueling behind a tanker at night.

• The ground was broken April 16 at the site of the hangar for MQ-25, the Navy’s first operational carrier-based unmanned air system and will provide aerial refueling capability to the Carrier Air Wing.

• Sailors and Marines from across the installation supported the annual Special Olympics of St. Mary’s County Spring Games at Leonardtown High School April 29.

• Pax River and Atlantic Test Ranges partnered with the Maryland Department of Natural Resources’ Rural Legacy Program to protect lands through the DoD Readiness and Environmental Protection Program, resulting in 10,000 acres of land being preserved throughout the state – with more than 6,000 acres preserved through easements beneath the military airspace in the Rural Legacy Areas.

• Mystery downed aircraft sighted on Wroten Island by a news crew from the Eastern Shore identified as a TV-2 Shooting Star that crashed Nov. 27, 1953, after the aircraft‘s engine cut out seven minutes after takeoff from Pax River. The pilot was recovered uninjured.

• Outdoor pool at Pax River reopened May 25 after being closed the previous summer for major repairs and improvements.

• U.S. Naval Test Pilot School instructor Barb Gordon was the Navy’s first to receive the Army’s Broken Wing Award June 6 after Gordon successfully recovered a UH-60L she was in with a test pilot under instruction. The award is presented to aircrew who minimize or prevent loss of life and aircraft throughout outstanding airmanship during in-flight emergencies.

• After serving 20 years in test and evaluation in the MV-22 Osprey program, Aircraft No. 8 – affectionately known as Eight Ball – was retired to the Patuxent River Naval Air Museum.

• Matthew Empfield, engineer and a member of the HX-21 Presidential Helicopter Test Team, was presented the 40th John E. Burdette Memorial Award for superior performance May 20 from the Society of Engineers and Scientists.

• NAVAIR’s Hawkeye Analysis Working Cohort team, one of 17 teams competing from across the Navy, took first place in the Navy’s Sustainment Data Challenge.

• Commander, Naval Air Forces announced Sept 24 that naval aviation had achieved its Secretary of Defense-mandated readiness target for an 80% mission-capable rate for both its operational F/A-18 E/F Super Hornet and EA-18G Growler fleets.

• A tree planting ceremony was held in memory of Rose Emory, a civilian killed when her pickup truck was struck by an F-18 during a mishap near the Pax River airfield Oct. 1, 1992.

• Shawn Thompson, an advanced development engineer with NAVAIR, received the Department of the Navy 2019 Secretary of Defense Award for Outstanding Department of Defense Service Members and Civilian Employees with Disabilities award for his work on a new E-2D air domain awareness tool.

• Wayne Walker, with the Pax River Safety Office, retired Dec. 31 after 50 years of combined military and civilian service to the U. S. Navy.