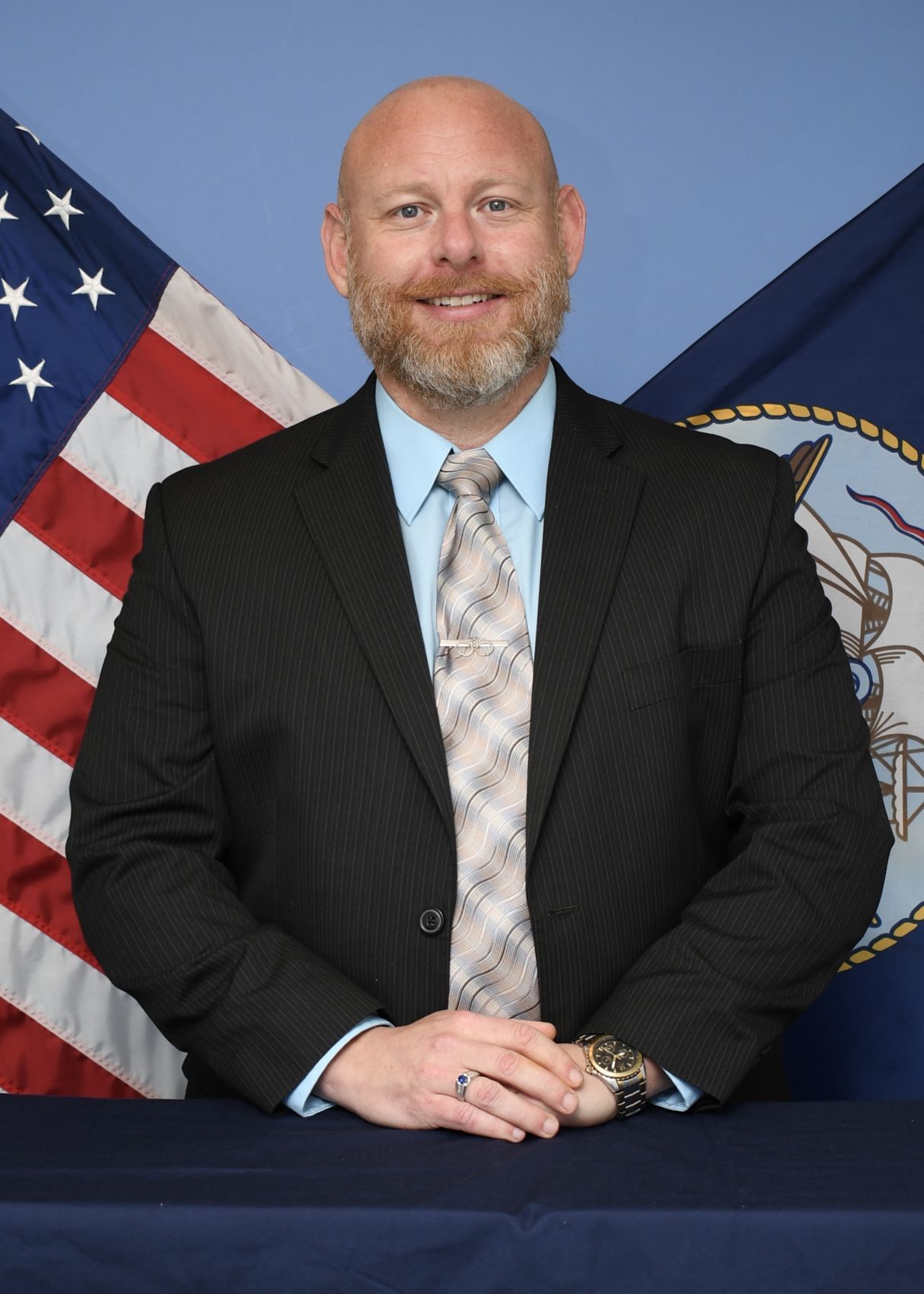 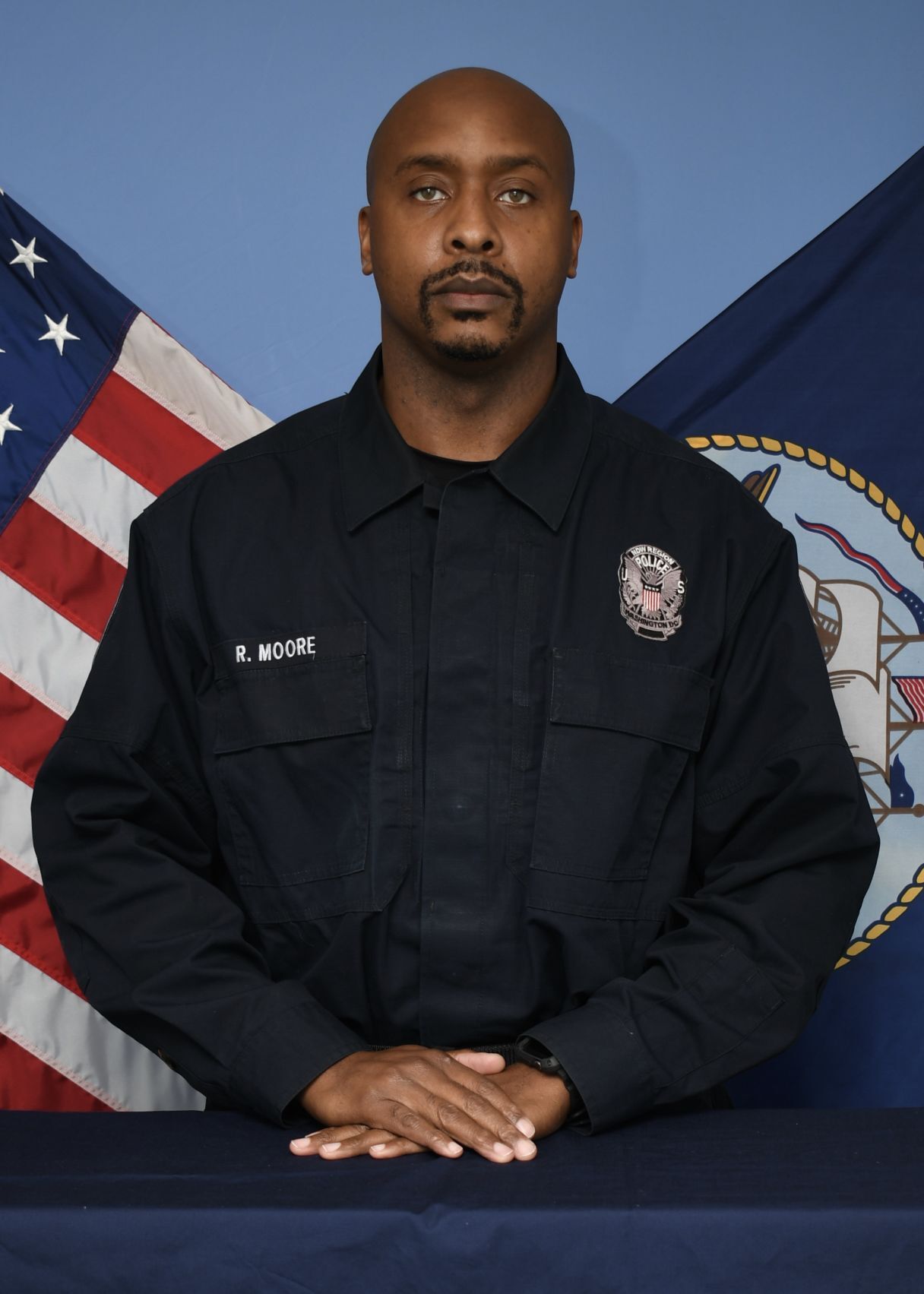 “The analytical rigor put into the competition by the Command Awards Board for the ‘of the year’ recognition is intense, and the members took several hours deliberating this year’s Civilians of the Year, who both represent the Security Department,” said NAS Patuxent River Commanding Officer Capt. John Brabazon, who is not involved in the voting. “Congratulations to Jason Rice and Officer Russell Moore. I’ve learned how personal our security mission is for many members of our team. Our civilian teammates continue to be the heart and soul of Team Pax and we are proud to be their shipmate.”

In addition to his normal duties, which also include Command Antiterrorism Training Team Leader and Training Program Manager, Rice accomplished the following:

• Demonstrated professional ability during the planning and execution of the 2020 Citadel Shield/Solid Curtain exercise; the 2020 CNIC-led Virtual Program Review; and the NDW 2020 Regional Assessment visit

“Mr. Rice’s conduct and attitude have been beyond reproach,” wrote NAS Patuxent River Security Officer Lt. Jesse Izdepski, in Rice’s nomination package. “He has superbly led and supported his team, demanding excellence from his personnel and enabling them to excel under all circumstances.”

• Qualified as a Reaction Force Team Member – a first responder for intrusions, active shooters, and all emergencies

Moore’s training was put to use Oct. 28 when he responded to a report of a possible active shooter at Webster Field where he met additional military and civilian responding units, formed a Reaction Force, and made a tactical entry in the building in question, where the suspect was eventually detained without incident. Moore then coordinated with units on the ground to facilitate administrative processing, suspect and witness questioning, and provide detailed information to NCIS, Incident Command, and the Emergency Operations Center.

“PFC Moore is always dependable and demonstrates strong initiative evidenced by his drive and focus to excel professionally,” wrote NAS Patuxent River Security Office Lt. Jesse Izdepski, in his nomination package. “At the same time, he also coordinates and supports command-sponsored community outreach programs and activities such as the 2020 “National Night Out”, “Trunk or Treat,” and Toys for Tots” events which build trust and positive relations between law enforcement and the communities in which first responders serve.”

Both Rice and Moore will now advance to the Naval District Washington Region level of competition.