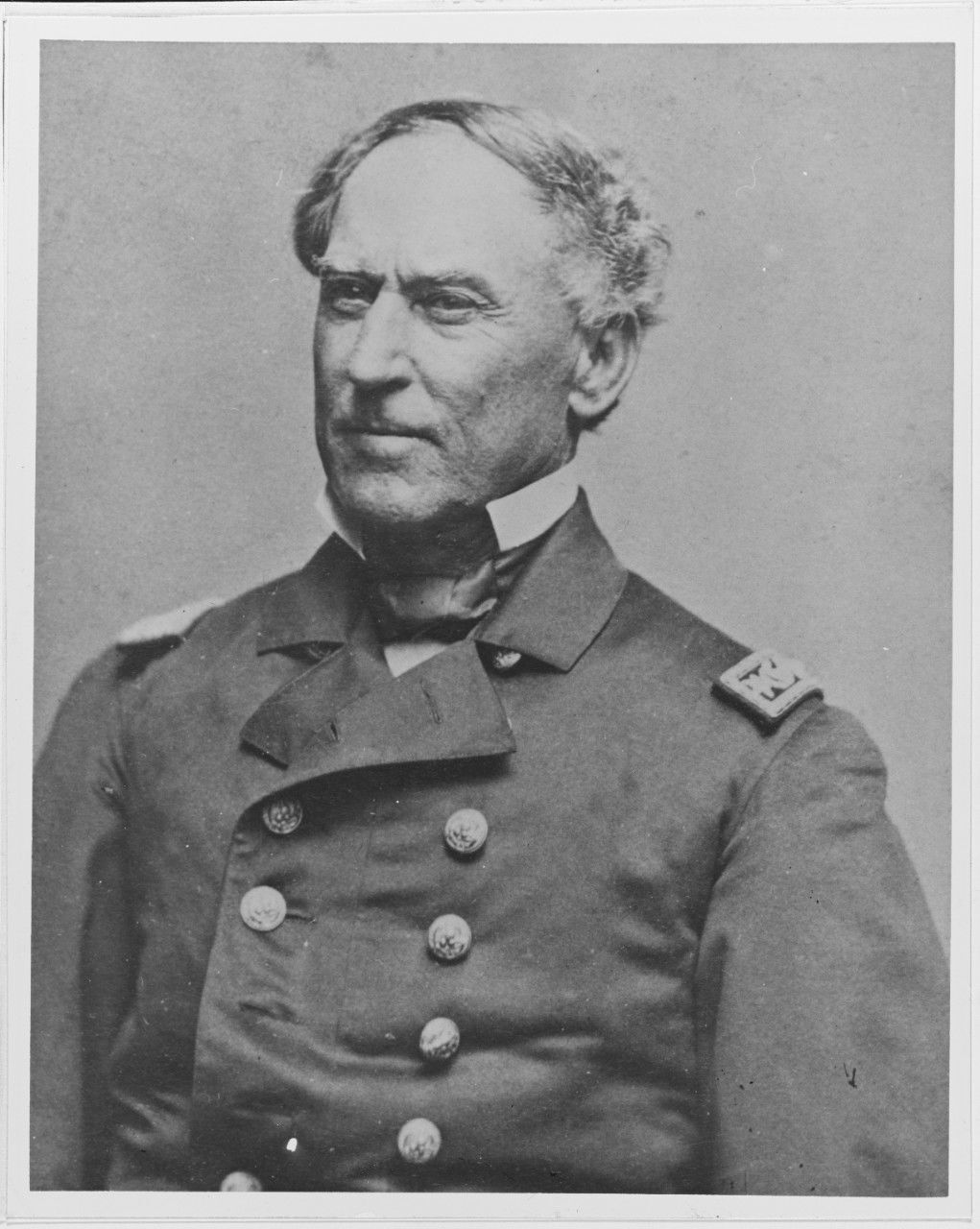 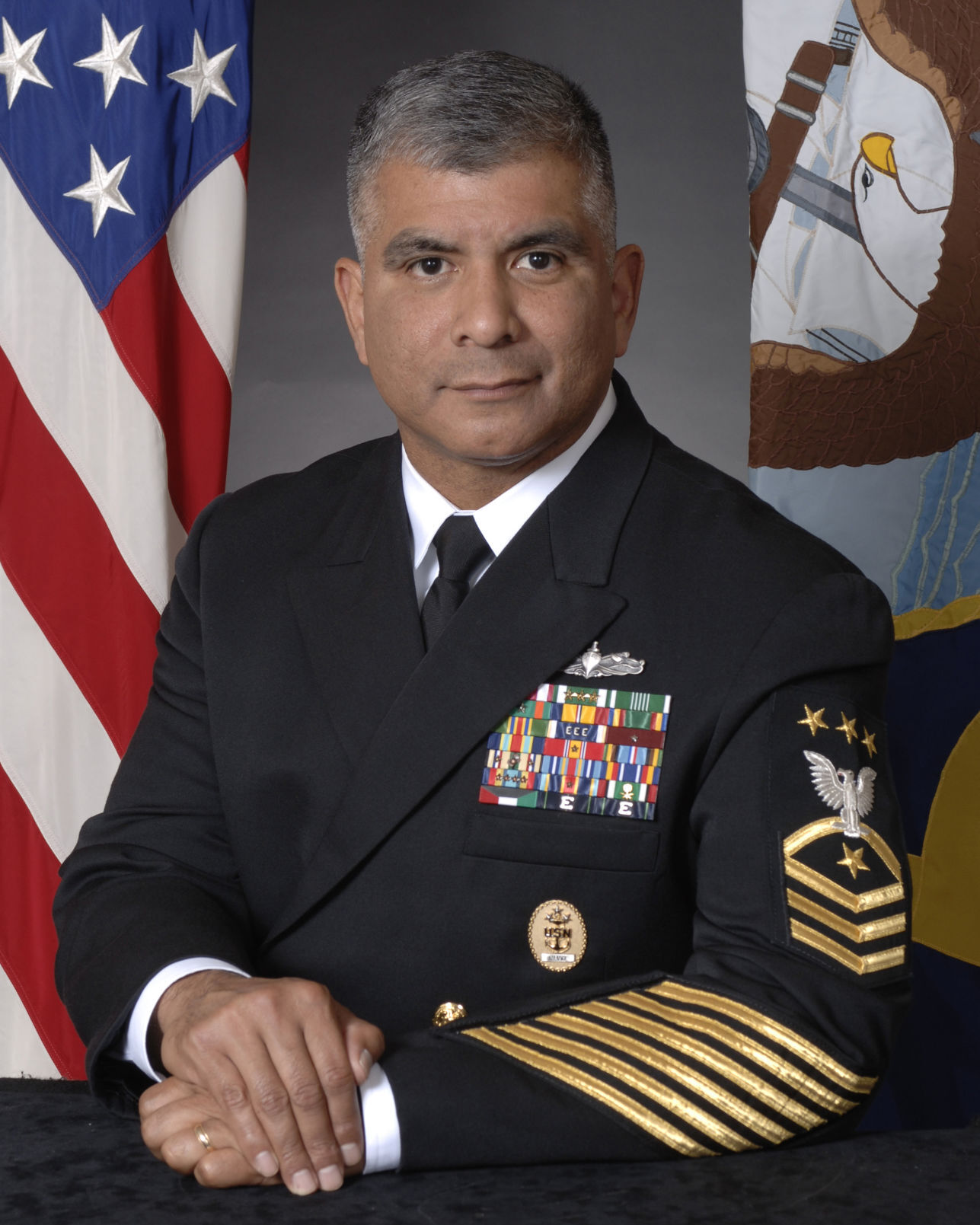 Indeed, it’s a remarkable fact, according to naval historian Dennis Nelson, that little was made of race in the early years of the U.S. Navy. But it makes sense. Not everyone wants to set sail on the open ocean, with all its attendant hardships, so captains weren’t in much of a position to discriminate when recruiting capable Sailors.

If a captain waltzed into a bar in search of some seamen and said he needed five guys, and five guys raised their hands, then he took them.

Take Commodore David Farragut, for example, whose father emigrated from Minorca, Spain. In his service to his country as a Sailor, he was afforded tremendous freedom and latitude while he stood between his nation and those who meant it harm.

During the Civil War, Farragut was instrumental in securing a Union victory in New Orleans on April 28, 1862, and for this, the U.S. saw fit to honor him with a promotion. One problem, though. He already held the highest grade in the Navy, since the Navy didn’t have an admiralty. But a solution was arrived when he was promoted to the newly created grade of Rear Admiral; making Farragut the first person to hold the rank. But his exploits during the War were not over, nor were his promotions.

Later, as Farragut charged into Mobile Bay, he also paraded into history. His armada facing mines — or, as they were then known, torpedoes — nonetheless understood the need to move forward. Accepting the risks and challenge, he uttered to his crew his most famous (and often misquoted) words, “Damn the torpedoes, go ahead — full speed.” Securing victory, he also secured a promotion to the newly created rank of Vice Admiral, again, becoming the first to hold such rank in the Navy.

Near the end of the war, after the fall of Richmond, Farragut joined with Maj. Gen. George H. Gordon entering the city. President Lincoln followed shortly thereafter. Subsequently, in 1866, Lincoln promoted Farragut yet again to the newly created rank of Full Admiral, and, yes, you guessed it, he became the first person to hold this rank, too.

Facing the odds in life, as he did in battle, Farragut seized the opportunities in his path. To keep the honors in pace with him, congress had to create entirely new ranks for him to hold. To be fair, the ranks weren’t entirely new, but the Navy originally decided to keep an Admiralty out of itself as part of the larger American rejection of royalty, which admirals were seen to be a symbol of.

A national hero, not to mention one of the Navy’s greatest Sailors, when Adm. Farragut died in 1870, President Ulysses S. Grant led 10,000 soldiers and Sailors through the streets of New York during his funeral procession.

In between Farragut’s death and our current times, attitudes and sometimes policy towards Hispanic servicemen changed in important, though unfortunately poorly documented ways. Harassment was common, as was the practice of giving Hipsanic Sailors menial labor jobs.

Despite this, several men persevered. Among them were Bandmaster Jose Contreras, a Chilean immigrant who served in and with the Navy for 46 years; Dr. Hector Garcia, who served in World War II and formed the American GI Forum to help stop discrimination against Mexican-American veterans, and Edward Hidalgo, the first Hispanic Secretary of the Navy.

In the not so distant past, in 2006, Joe R. Campa Jr. became the first Hispanic-American to be the Master Chief Petty Officer of the Navy, the highest enlisted rank in the Navy.

These few examples represent a fraction of Hispanic success stories in America’s Navy. Hispanic Americans have served in nearly every position the service has to offer, whether at sea, under sea, in the air, on land, or in space. Despite frequently large obstacles, Hispanic Sailors have a proud tradition and heritage of service, and their stories represent the Navy’s Core Values of honor, courage, and commitment.

Editor’s note: According to Naval History and Heritage Command, as of June 2018, approximately 59,000 active and Reserve Sailors of Hispanic heritage serve in the U.S. Navy contributing to the strength of the nation’s force. Hispanic Americans’ military service dates back to the Civil War.

The tradition of observing Hispanic heritage began in 1968, when President Lyndon B. Johnson designated a week in mid-September as National Hispanic Heritage Week. Twenty years later in 1988, President Ronald Reagan extended that week to a month-long observance.

The Navy is strengthened by the diversity of its force as it underlines that patriots of Hispanic American Heritage continue to build legacies of freedom and diversity as they fight for the security of the country and the peace of the world.