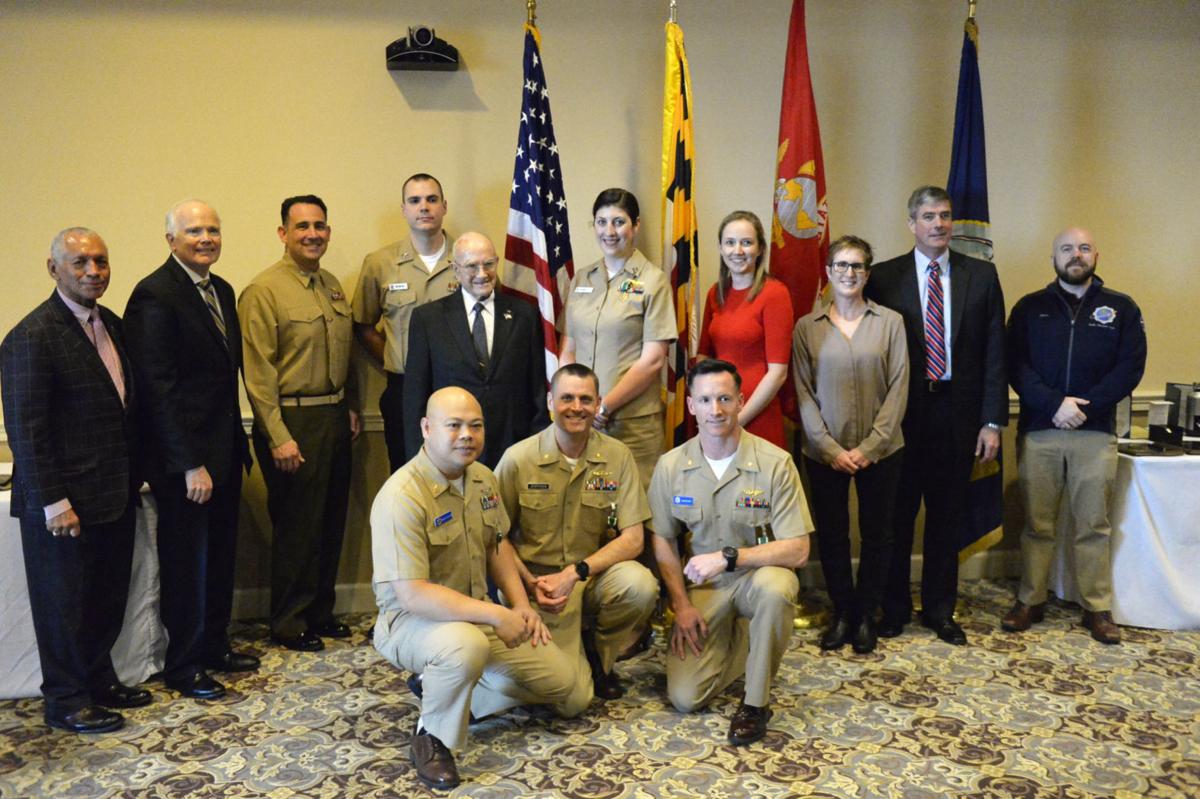 Awardees and presenters at the Naval Test Wing Atlantic (NTWL) 2019 annual awards luncheon gather for a photo after the ceremony. 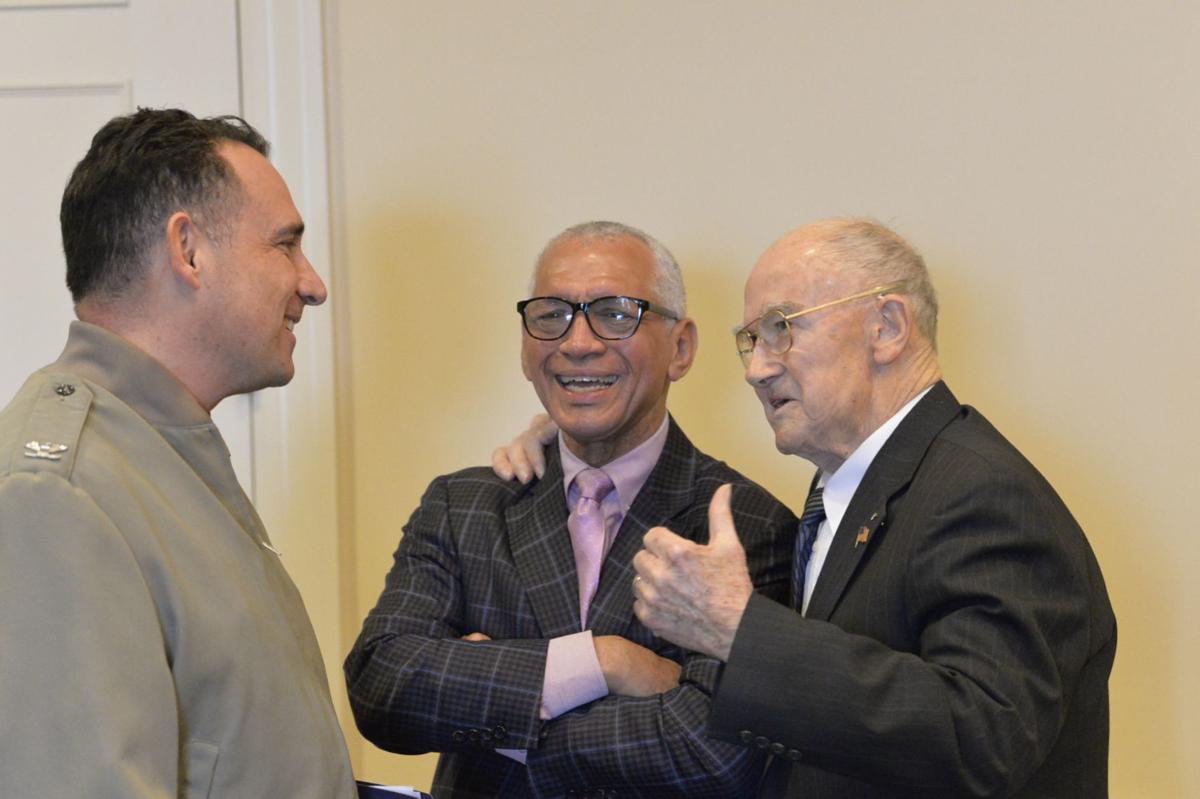 Awardees and presenters at the Naval Test Wing Atlantic (NTWL) 2019 annual awards luncheon gather for a photo after the ceremony.

The annual ceremony recognizes the Wing’s highest performing military and civilian personnel across its four test and evaluation squadrons and the U.S. Naval Test Pilot School. NTWL commander Col. Richard E. Marigliano, who presided over the banquet, opened the ceremony with an overview of the awardees’ accomplishments during 2019, what they meant to NTWL and naval aviation as a whole.

• Sailor of the Year

• Maintenance Officer of the Year

Martin oversaw the planning and execution of 16 offsite test detachments, seamlessly coordinated the relocation of the test teams from one site to the other, and enforced maintenance standards during a critical contract transition ensuring the squadron accumulated 940 flight hours encompassing 370 sorties in unmanned aircraft ranging from commercial-off-the-shelf quadcopters to the MQ-8 Fire Scout.

• Test Pilot of the Year

• Flight Test Engineer of the Year

Lt. Cmdr. Jespersen led the execution of seven exercises across all syllabi impacting 100 test pilots and naval flight officers under instruction across three long-course classes. Jespersen continued the development of Unmanned Aerial Systems exercises, and the modernization of legacy exercises that helped improve the quality of education received by students.