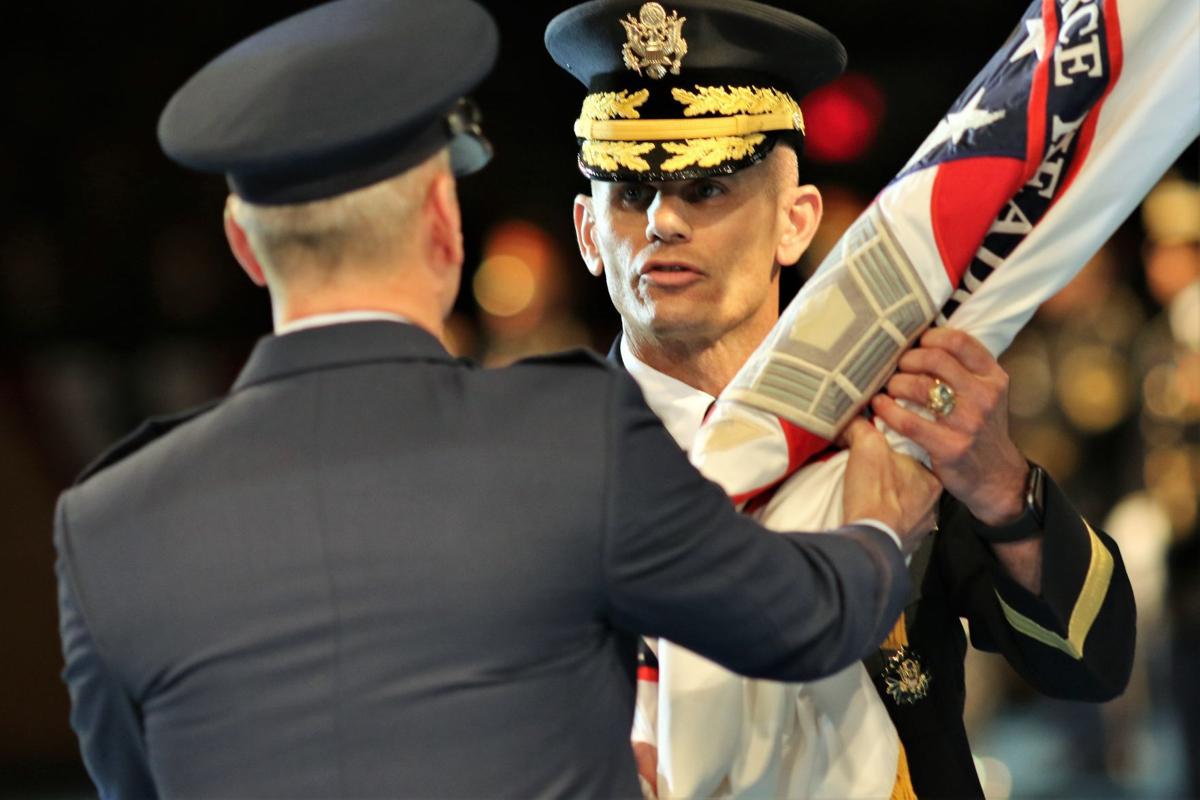 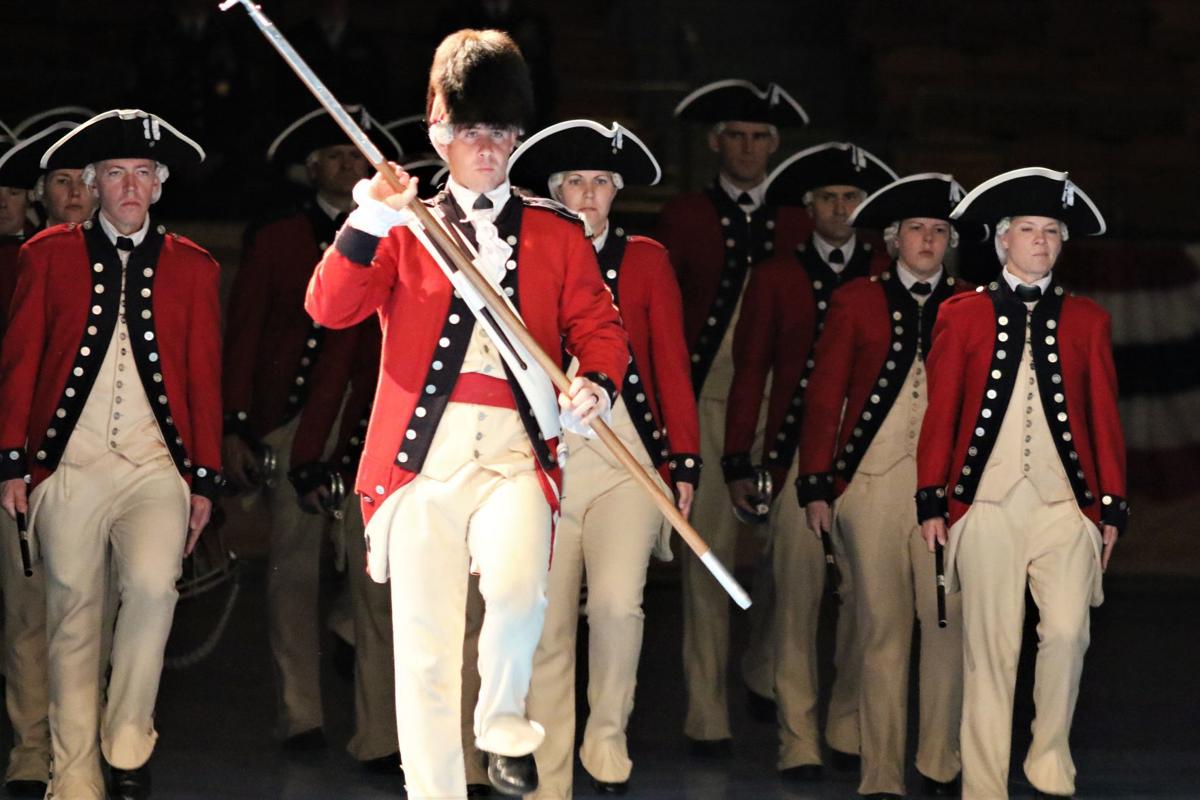 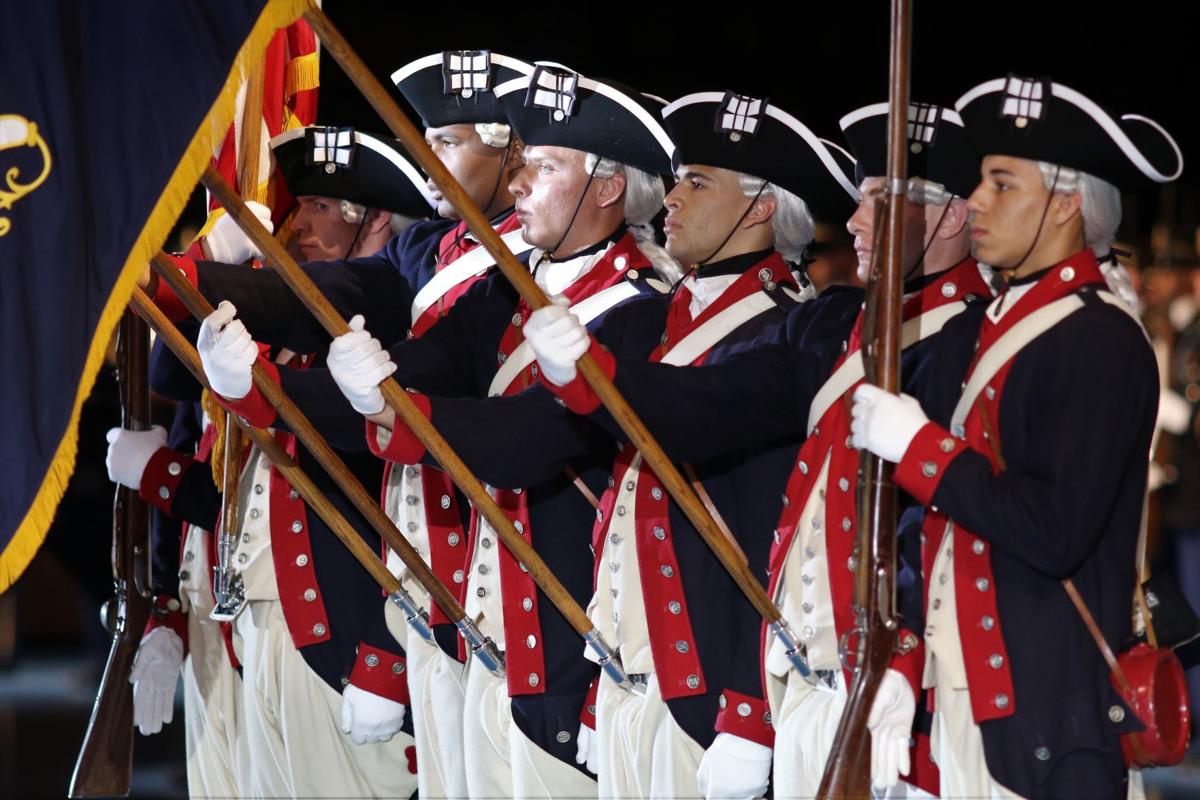 Gen. Terrence O’Shaughnessy, the commander of the U.S. Northern Command and North American Aerospace Defense Command and one of the hosts of the change of command, pointed out that one of Howard’s signature accomplishments was the general’s leadership during the funeral of President George H.W. Bush.

“Mike, you and the joint team have proven successful with your sustained, continuous operations, and through your focused leadership, you helped with the joint task force to respond to numerous scenarios from hurricane support and a flawless, absolutely flawlessly-executed funeral support of President George H.W. Bush,” O’Shaughnessy said.

O’Shaughnessy added the importance how MDW/JFHQ-NCR’s mission overlaps with the Northcom’s mission.

“A safe capital is a representation of a safe nation and what you’ve been able to accomplish during this time you’ve been in command reflects the highest credit upon your joint services and directly impacts a safe and secure home,” he said.

Now on watch and ready to keep the Army’s MDW/JFHQ-NCR strong, Jones thanked change of command hosts O’Shaughnessy and Lt. Gen. Walter Piatt, the director of the Army Staff, Howard and his Family, Army officers and commanders throughout the region. Lastly, he thanked The Old Guard Soldiers and The U.S. Army Band, “Pershing’s Own,” for their contributions during the ceremony.

“Thank you for your professional support during this ceremony,” Jones told TOG Soldiers and band members. “You truly are the face of our Army and the guardians of the nation’s capital. I am humbled and honored to join your ranks today and look forward to serving each and every one of you.” During Piatt’s remarks, the general praised incoming and outgoing commanders noting that Jones’ selection as the new MDW/JFHQ-NCR chief was an excellent choice.

“The Army got this pick right putting Omar in command,” Piatt said. “Omar is an amazing Soldier who has excelled at every level from West Point super cadet to the spokesperson for the United States Army.”

Jones has assembled a 27-year military career and was commissioned following graduation from the United States Military Academy at West Point, New York. He most recently served as the chief of public affairs for the United States Army from 2017 to 2019.

Howard will deploy to Europe and become the European Command Plans and Operations Center (J-3) director of operations. Piatt told the audience that Howard was the Army’s biggest problem solver while working in the Military District of Washington. “He is a Soldier’s Soldier and a general’s general,” Piatt said of Howard. “He represents all that is good in the Army and when the Army had a tough problem, they have often gone to Mike Howard for answers and he always delivers.” Pentagram Staff Writer

Jim Dresbach can be reached