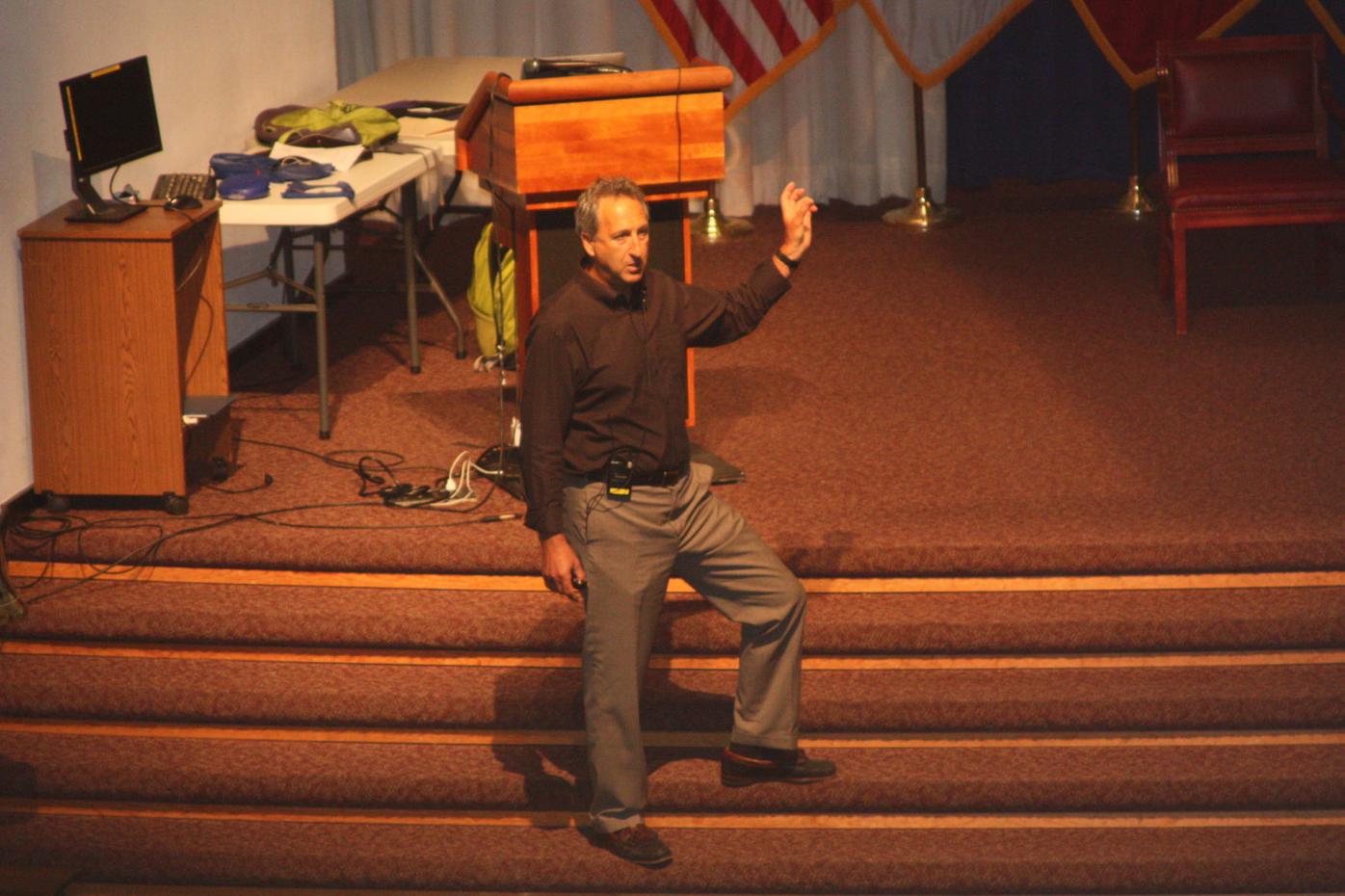 Dr. David B. Wexler, a clinical psychologist, discusses “Everything you need to know about Domestic Violence 2017” during a day-long presentation Oct. 23 at Walter Reed National Military Medical Center. 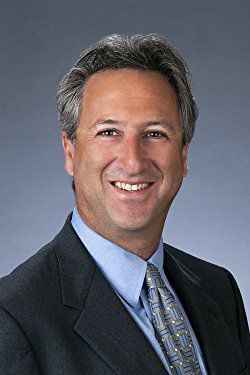 Dr. David B. Wexler, a clinical psychologist, discusses “Everything you need to know about Domestic Violence 2017” during a day-long presentation Oct. 23 at Walter Reed National Military Medical Center.

As part of its educational efforts, the FAP hosted clinical psychologist Dr. David B. Wexler at WRNMMC where he discussed “Everything you need to know about Domestic Violence 2017” during a day-long presentation Oct. 23 in Memorial Auditorium.

Wexler specializes in the treatment of relationships in conflict. He also served as the clinical and administrative supervisor for the National Institute of Mental Health-sponsored research study of domestic violence in the Navy from 1991 through 1996, and again from 2001 through 2006.

There is no “one size fits all” when it comes to domestic violence, Wexler stated. He explained domestic violence crosses all socioeconomic, ethnic, racial, educational, age and religious lines.

“We thought we had one clear picture of what domestic violence looked like, [which was] a guy who was a power and control freak, sexist, chauvinistic, objectified women, extremely narcissistic, and who would systematically engage in various tactics to keep a woman under his thumb [using] psychological and physical strategies,” Wexler said. “The woman in this unfortunate relationship in this traditional model was one drawn to the charisma or nihilism of this particular man, then at some point found herself in way over her head or beyond what she was hoping for and became dominated.” He added the woman, who may have suffered from low self-esteem, placated the man so as not to aggravate his mood.

“Domestic violence is about power and control. In any intimate relationship, it is one person’s attempt to control another through a pattern of abusive behavior such as the use or threat of physical violence, sexual assault and psychological and/or emotional abuse. You don’t have to be married to be involved in domestic violence; it can occur in any intimate partnership, heterosexual, gay, or lesbian,” according to the National Coalition Against Domestic Violence (NCADV). The coalition added anyone can become a victim of domestic violence regardless of age, gender, sexual orientation, marital status, socioeconomic status, religion or culture, but most victims (85 percent) in society are women. Children who experience or witness domestic violence can exhibit long-term psychological disorders and they are more than likely to follow in the same behavioral patterns.

Domestic violence can occur in many forms, and some of the most common are physical violence, verbal abuse, withholding money or access to money, denying a partner access to friends or family, threatening physical violence if “rules” are not obeyed, stalking, sexual assault, not allowing a partner to seek employment, smashing objects or destroying property – just to name a few, the NCADV stated.

Wexler elaborated on the reasons why victims don’t report domestic violence including: fear of reprisal (retribution violence); worry about practical problems (loss of income, disruption to children, and exposure of immigration status); and shame and fear of exposure (especially among Asians, gay/lesbians and male victims).

Other reasons for not reporting domestic violence include: fear of losing the relationship/emotional attachment; denial or minimizing the situation (“It’s not that bad” or “I’m not really a victim”); mistrust of the system (fear of the victim that he or she will not be treated well or believed by the system); childhood beliefs (“This is normal”); and religious commitment/family pressure (to stay married and honor vows).

Child custody issues are major concerns why victims don’t leave domestic violence situations, Wexler furthered. Victims are concerned about loss of custody to the other parent or the child welfare system.

In the military community, victims may also be reluctant to report their abuse for fear of harming the abuser’s career and impacting the family’s income and resources.

“It’s never easy to end a relationship, but the decision is even harder and more complicated when your partner is hurting you either physically or emotionally,” states the website for Military OneSource, the Department of Defense (DOD) program that provides resources and support to active-duty, National Guard and Reserve service members and their families anywhere in the world. Military OneSource officials recommend victims of domestic violence do the following:

• Connect with a domestic abuse victim advocate. At NSAB and WRNMMC, the Family Advocacy Program office can be reached at 301-319-4087 Monday through Friday from 7:30 a.m. to 4 p.m. After hours, call the command duty officer at 301-538-2843. Ask about your options for reporting domestic abuse and how to find a safe place to go. You can remain anonymous.

• Talk with a trusted friend or relative. Find someone you can trust, and establish a code word or signal so they’ll know if and when they need to call for help. You can also stash a change of clothing for yourself and your children at your friend’s house, along with anything else you might need to make a quick exit.

• Gather important documents. Keep important documents like birth certificates, health insurance cards, checkbook, important phone numbers and addresses, and your driver’s license in one place for easy access. Save a secret fund of cash in case you won’t have access to your shared accounts, or open a new account in your name only.

• Talk with your children. Make sure your children know how and when to call 911, if necessary. Pick a safe place they can go if they need to escape quickly, like a neighbor’s house. Depending on your child’s age, you may or may not want to discuss your plans to leave.

• Find a safe place to go. Ideally, your safe place will be somewhere your abuser can’t find you. A domestic abuse victim advocate can talk with you about shelters or other local places that provide a safe haven.

• Get a restraining order or military protective order. This will make it illegal for your abuser to enter your home or workplace, or to contact your children. You can also give a copy to your children’s school or child care providers so they’ll know who does and doesn’t have permission to pick up your children.

• Save documentation. The more documentation you have, the stronger the case against your abuser will be if you decide to take legal action. Save any threatening messages or emails, and take pictures of any physical injuries you might have.

Within DOD, domestic violence victims have the option of making either a restricted or an unrestricted report of domestic abuse. Both options allow access to personal help and support, also known as victim advocacy services. Victim advocates can support victims of domestic abuse by providing help with safety plans; information on helping resources and referrals; information about military and civilian protective orders; and accompaniment to meetings and medical and court appointments.

• Time to evaluate your relationship choices

• Control over what and how much information to share with others

Making an unrestricted report provides you with:

• Command notification and potential administrative action against the offender

• Support and protection from the command

•Assistance in applying for transitional compensation, if applicable